Baird reiterated the Harper government's pro-Israel stance, telling reporters, "You have a terrorist group launching rockets against Israel and it’s not — it doesn’t take much — you know, it’s not a complicated issue…

"There’s an international terrorist organization, Hamas, who has sent more than a thousand rockets targeting civilian areas in southern Israel on the outskirts of Jerusalem, on the outskirts of Tel Aviv. They executed six people summary style and dragged one’s body from a motorcycle around the table. 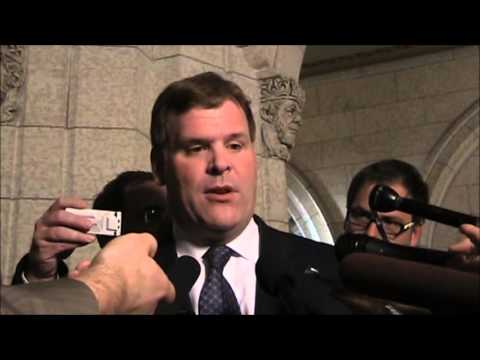 NDP foreign affairs critic Paul Dewar said picking sides in a conflict with deep historical roots is unproductive and doesn't encourage other countries to see Canada as a peacekeeper to be consulted with on international affairs. 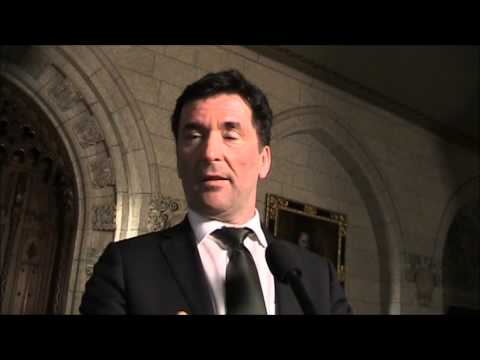 "Instead of making statements about blame — there is lots of that going around…I don't know if Mr.Baird's comments are going to help us to get there…Does it ensure that we are going to have a lasting ceasefire, does it ensure we will find a lasting, durable peace, does it turn down the temperature and de-escalate the situation? I don't think so, I am not sure what he was trying to achieve with those comments," said Dewar.


This article was written by one or more SGNews staff members.

One Response to “John Baird: Gaza conflict “not complicated””