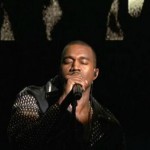 from The Young Turks and Saturday Night Live

Rap star Kanye West has a new song with a message about private prisons and the disproportionate numbers of black men inside them, as well as the punishments they have to face. Will he shine a light on the corrupt private prisons system? 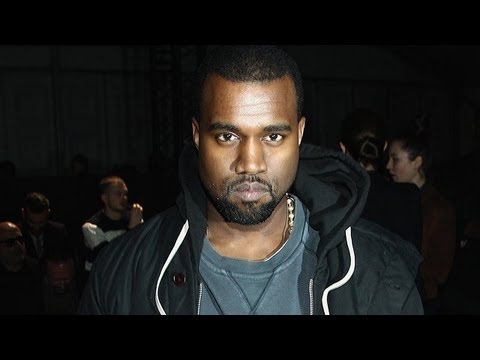 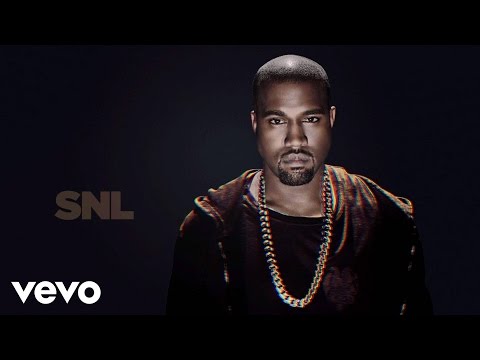 About The Young Turks


TYT Network is a Multi-Channel Network of online video talk shows, consisting mostly of TYT owned-and-operated shows and a select group of outside partners.The network generates over 30 million views per month and has over a billion lifetime views. The flagship program in the network is The Young Turks, hosted by Cenk Uygur and Ana Kasparian. The Young Turks is the largest online news show in the world, covering politics, economics, pop culture, social trends and lifestyle.

© Copyright 2013 The Young Turks, All rights Reserved. Written For: StraightGoods.ca